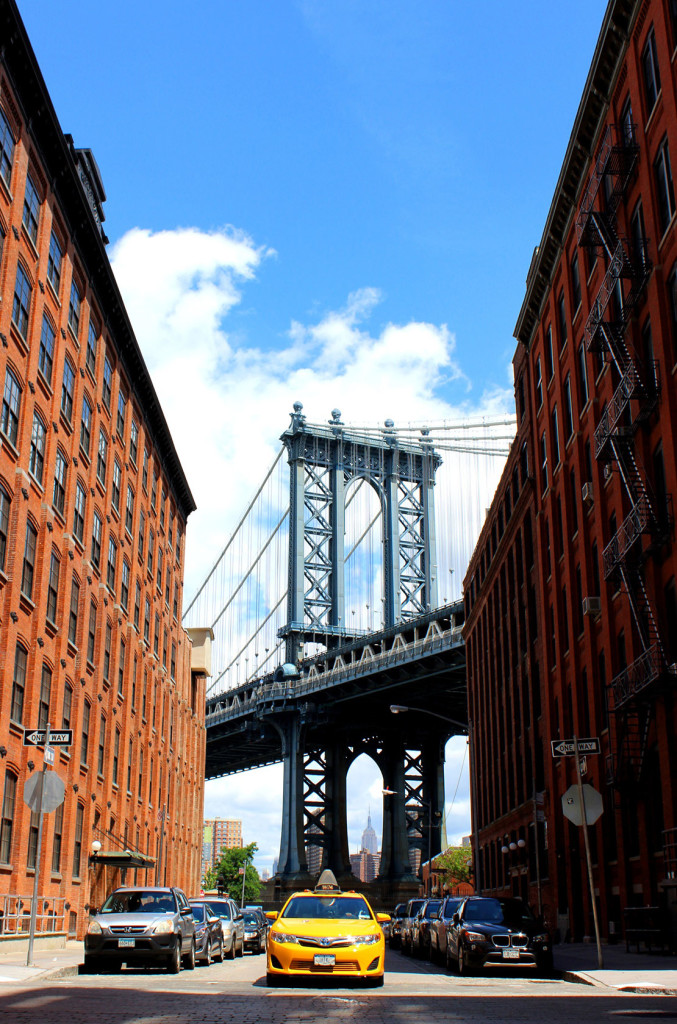 Seven Things to Do When an Owner Doesn’t Pay

The past six months for me and my company have been the most difficult to date.  And this is including the first two or three years where we basically made just enough money to survive (that actually wasn’t that bad, surprisingly, and actually kind of fun).  But this time around, we were expecting to get […]